Kwame Brathwaiteis an American photojournalist known for documenting life and culture in Harlem and Africa. 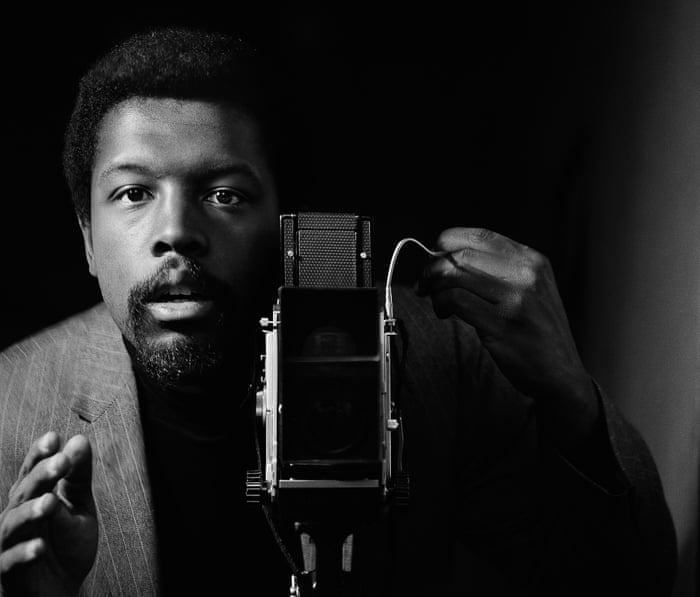 Kwame Brathwaite is a documentary photojournalist, born and brought up in New York City, who chronicled the cultural, political, and social developments of Harlem, Africa, and the African diaspora. With his older brother Elombe Brath, Brathwaite founded the African Jazz Art Society and Studios in 1956 and Grandassa Models in 1962.

On January 28, 1962, with his brother Elombe Brath, Brathwaite staged the Naturally ’62 pageant, the first of a series of pageants to feature only black models. The 1962 pageant has the title The Original African Coiffure and Fashion Extravaganza Designed to Restore Our Racial Pride & Standards. Held at the Harlem Purple Manor, a nightclub on East 125th Street, it helped to popularize the phrase “Black Is Beautiful” that was printed on the pageant’s poster. The Naturally pageants ran for five years, with the last one held in 1966.

In 2017, Brathwaite was honored at the 75th Aperture Gala.