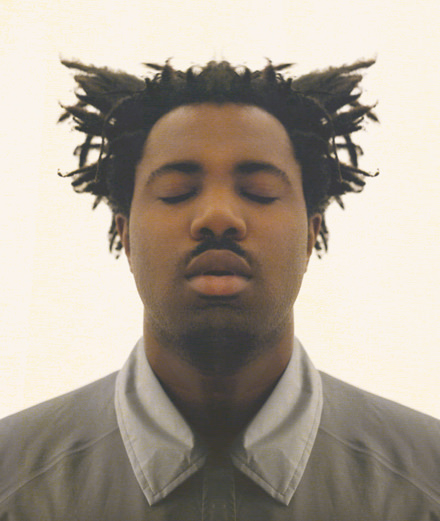 Sampha was born in Morden, South London to Sierra Leonean parents who came to the United Kingdom in the 1980s. His introduction to music came from learning to play on the piano at his parents’ home in Morden and absorbing records given to him by his older siblings. Later, he discovered music production as a young teen, after his older brother, Sanie, built himself a makeshift home studio. He also went to Ewell Castle School for a number of years where he studied A-Level Music and in 2017 returned to open a new music building. Subsequently, in 2007, through Myspace.com, Sampha met London producer, Kwes, whose music Sampha said changed his life. Kwes guided and introduced Sampha to musicians, Mica “Micachu” Levi, Ghostpoet, DELS and his now label-home, Young Turks in 2009, where he interned.  Through Young Turks, Sampha remixed ‘Basic Space’ by The xx and met his earliest collaborators: SBTRKT, Jessie Ware, Bullion and Lil Silva. Sampha is also the biological cousin of grime artist Flirta D from the grime music group SLK.