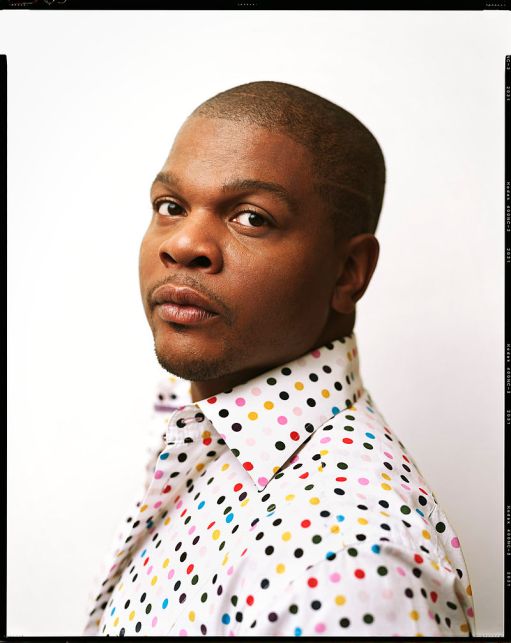 Kehinde Wiley  is a New York-based portrait painter who is known for his highly naturalistic paintings of black people in heroic poses. The Columbus Museum of Art, which hosted an exhibition of his work in 2007, describes his work with the following: “Kehinde Wiley has gained recent acclaim for his heroic portraits which address the image and status of young African-American men in contemporary culture.”

Kehinde Wiley was born in Los Angeles, California in 1977. His father is Yoruba from Nigeria, and his mother is African-American. As a child, his mother supported his interest in art and enrolled him in after-school art classes. At the age of 12, he spent a short time at an art school in Russia.

Wiley did not grow up with his father, and at the age of 20 Wiley traveled to Nigeria to explore his roots and meet him. He earned his BFA from the San Francisco Art Institute in 1999 and his MFA from Yale University, School of Art in 2001.