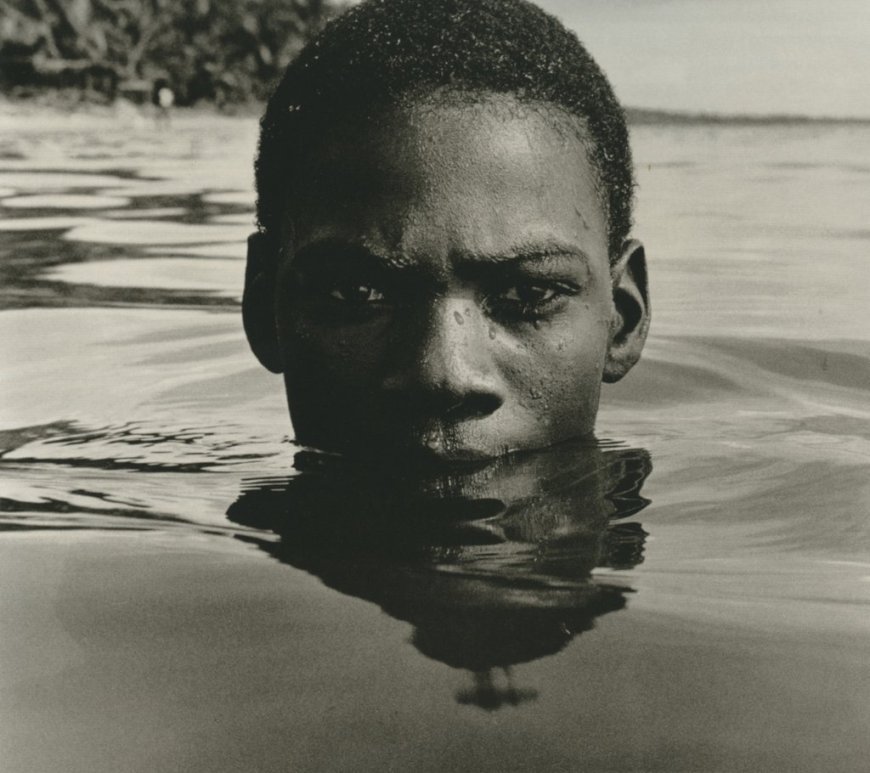 Leo Antony (Tony) Gleaton was an American photographer. Born in Detroit, Michigan, he moved with his family to California at the age of 11. He joined the Marines after high school, then pursued a college degree at the University of California Los Angeles, where he became interested in photography. A large portion of his work was about capturing images of African displacement in the West (the Americas) and its influence. He was also well known for his photography of black cowboys. Gleaton died in his home in Palo Alto, CA, on August 14, 2015, after a long battle with oral cancer. END_OF_DOCUMENT_TOKEN_TO_BE_REPLACED