His drawings are a form of a non-fiction set of early musings, drawings as well as art that was developed by Jason Innocent in his teenage years. Innocent was born and raised up together with his siblings in Brooklyn, New York by Haitian parents.  Innocent’s mission and vision were recognized initially according to his graffiti pictures displayed on certain buildings in Manhattan, which had a blend of drawings, phrases, words, poetry, and lines. In 2016, he had first ever shown in a Brooklyn gallery which plays abstracts and verbal concepts and messages respectively in his collection. His collection and drawings will probably bring lots of thoughts to the readers as well as those who are anxious in mathematics because it makes the unerring behavior in making a clear sense of his equations and charts as a mysterious subject. 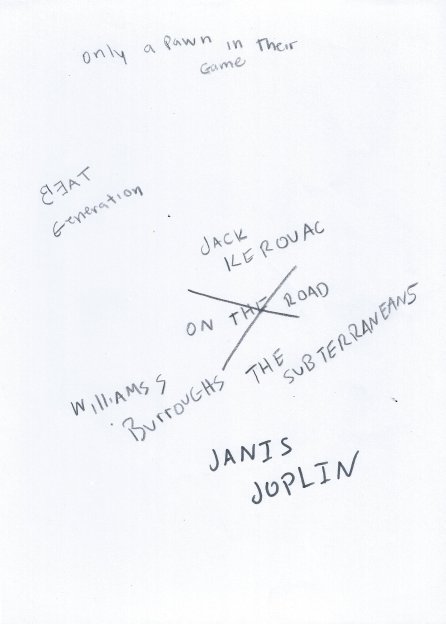 Innocent’ thoughts on social justice as well as the race were reflected in specific drawings like Uncle Tom, Origin of Negros, and Sweetwater Clifton. According to his set of non-fiction drawings and musings, it provokes a lot of thoughts which at certain times a disturbing scenario in the sense that the artist draws the attention of onlookers to a set of connections among the writers, historical figures, artists, and philosophical opinions and constructs as well as the thoughts of Jason concerning race.

In my opinion, I was impressed specifically with Jim Crow drawings in the sense that the artist uses minimal curves and lines which creates an in-depth form analysis of the message of the artist which is highlighted in the art. Also, the Baron Lakwa drawings are a strained and thoughtful aspect which contains bold lines that denote presence and power.

The 39 drawings of Jason Innocent both delighted and confused me as a result of the presentation of its message. In essence, my significant intention dwelt on the message, artist, and images which were used to convey the message to the readers. Therefore, Jason Innocent art on thirty-nine drawings is specifically recommended to all the interested parties.